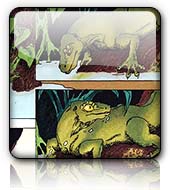 The story is about a girl that tries to flee after being selected as a sacrifice for a god (a god of a temple near the village). Her boyfriend tries to intervene but is unable to help her and she is lowered down a cliff onto the desert below. A big sandworm, which is thought to be a messenger of the god swallows her whole. (I guess I must have seen either the movie Dune or Tremors to make me dream of sandworms.) She finds herself unharmed in a village on the other side of the desert, this is where other previous sacrifices live in peace. She is told she can never return to her old village, as they don’t want the temple priests to find out that they are all still alive. She decides to return anyway and after taming a deer like creature she uses it to reach her village. There she finds her boyfriend and they both travel back across the desert without anyone finding out she had returned. They can’t reach the other side before dark and spend the night on a rocky plateau. The next morning she is startled when she begins to feel a sandworm digging around the plateau. Deciding they can’t stay on the plateau forever as they have little to no supplies so they risk it and ride as fast as they can for the safety of the desert edge. They make it but the village leader is outraged and exiles both of them into the wild. It’s an ending but also a possible beginning of a new story. 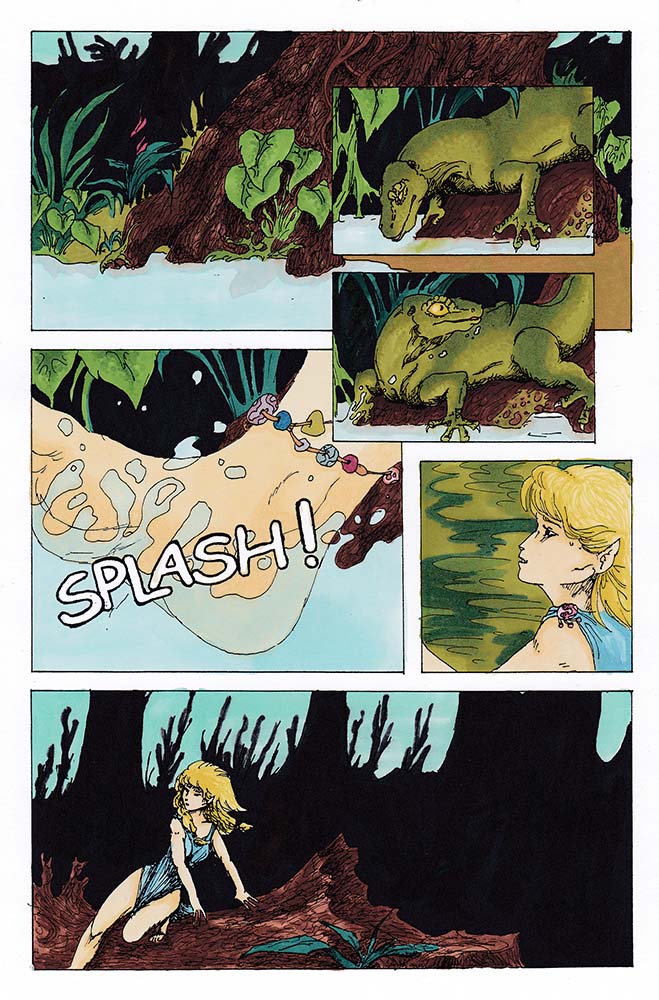 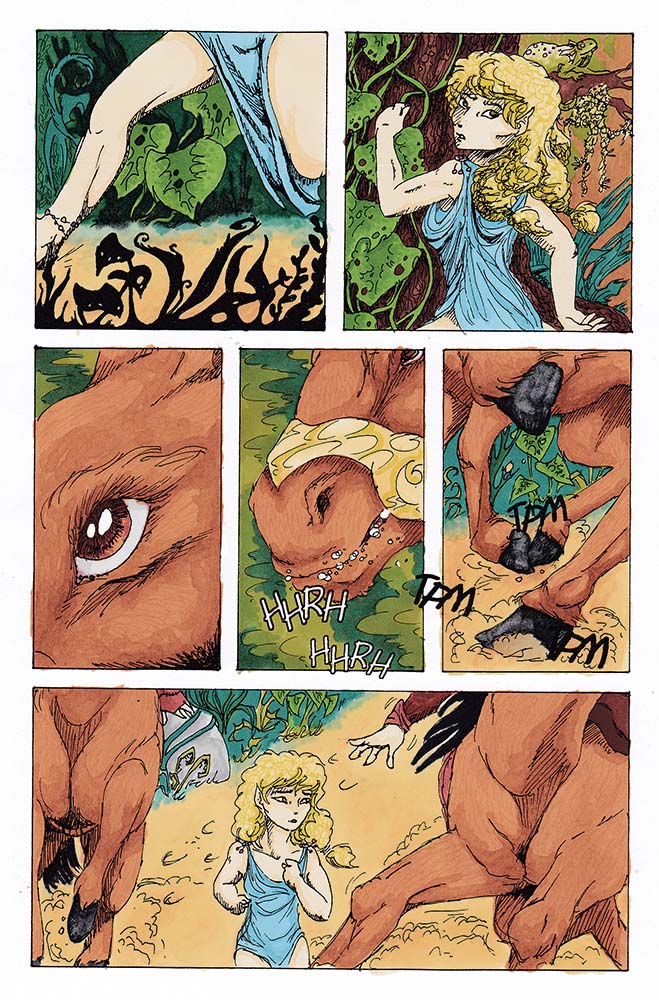 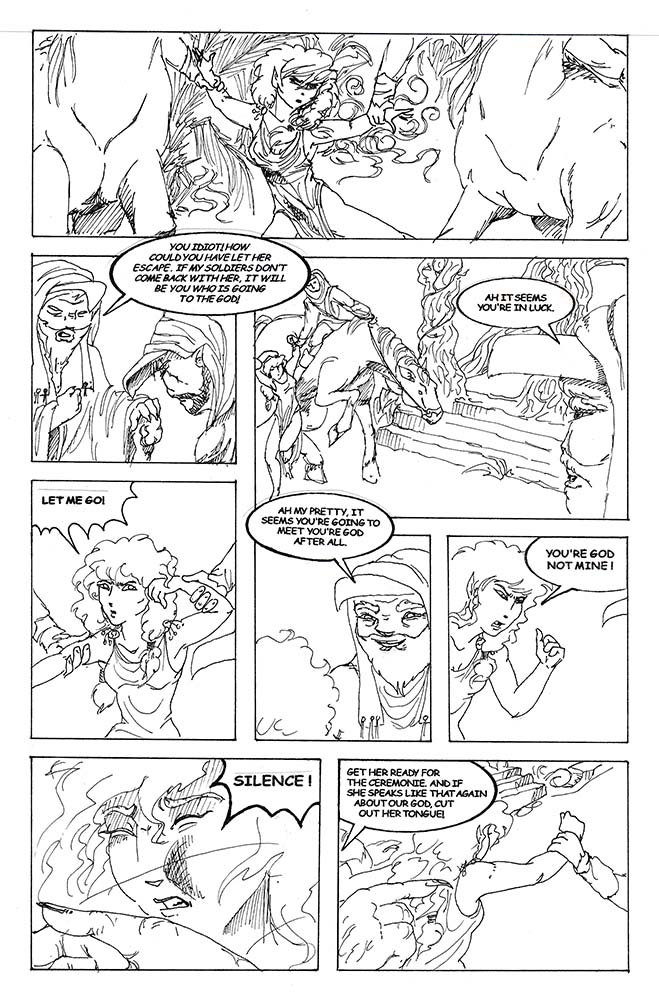 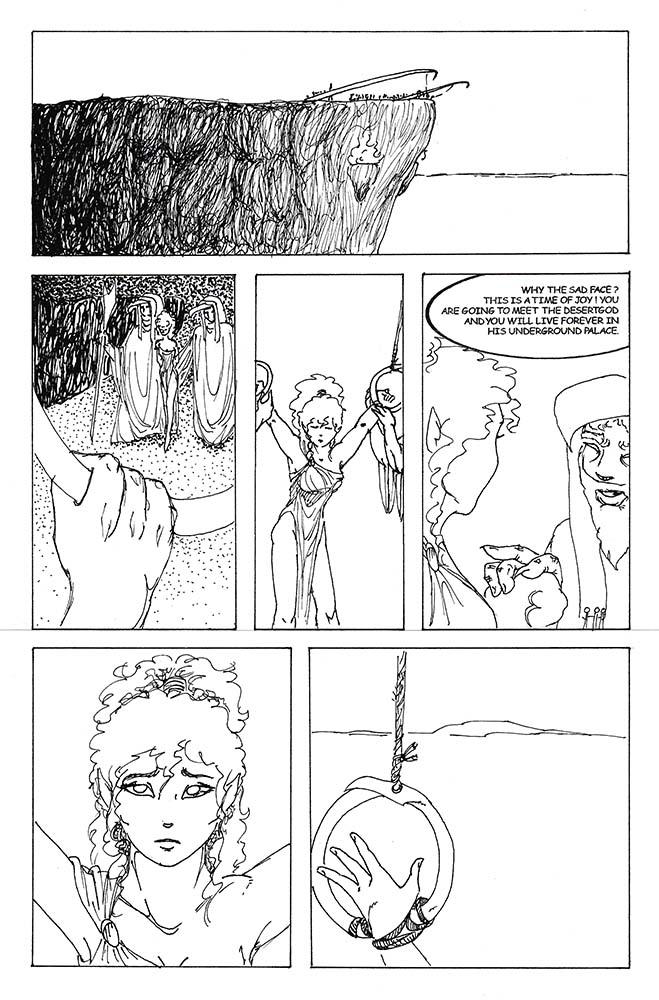 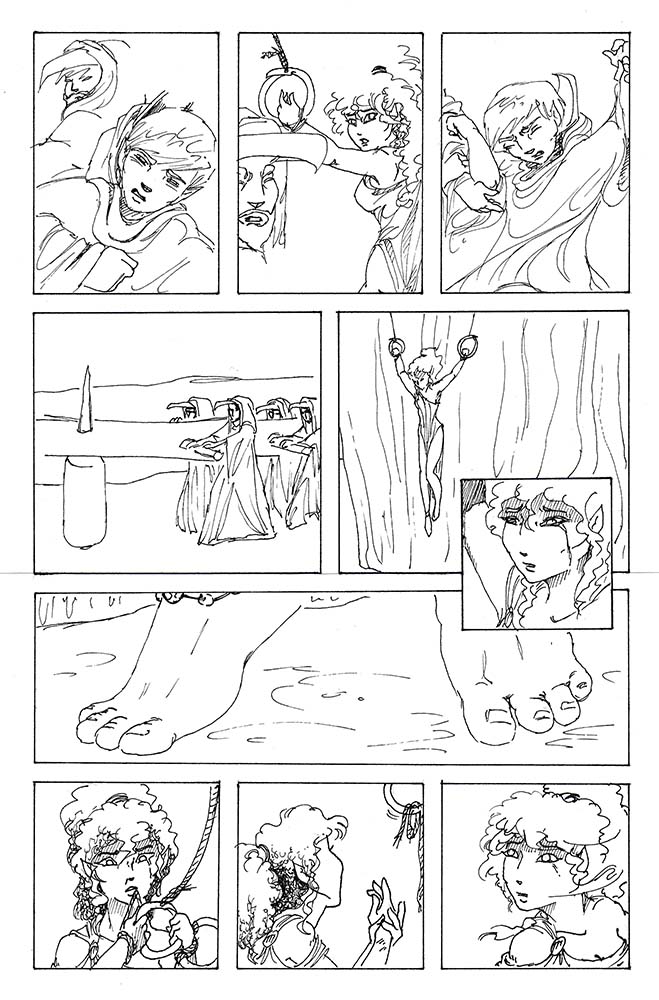 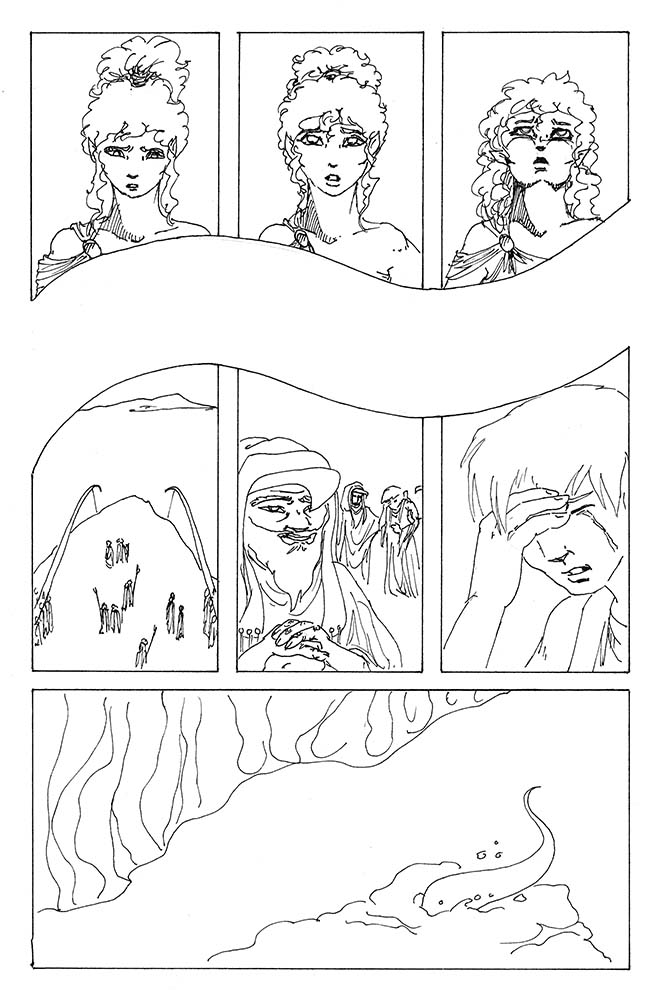 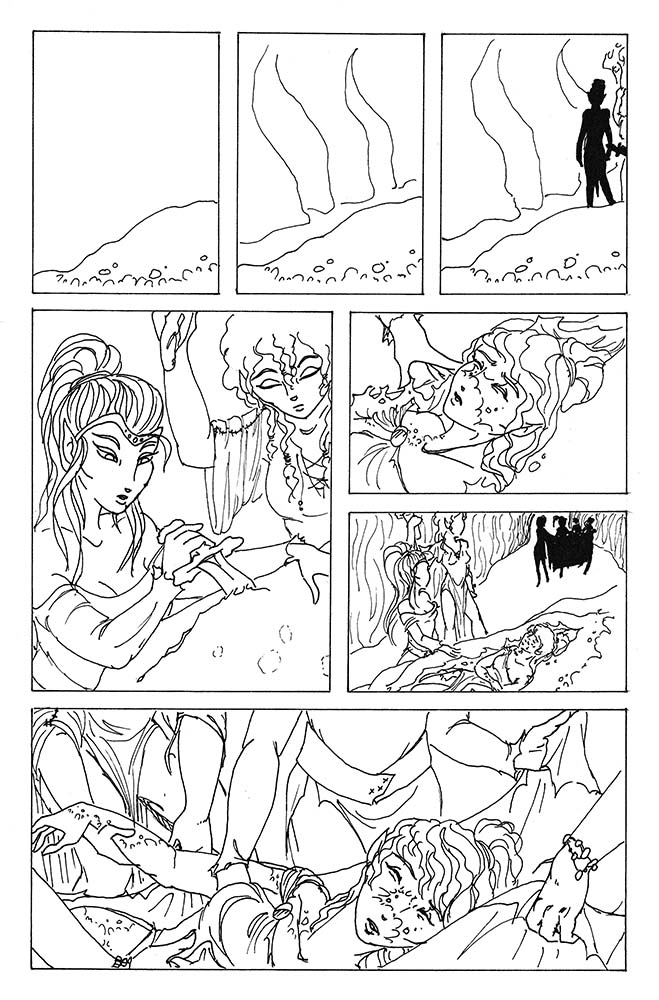 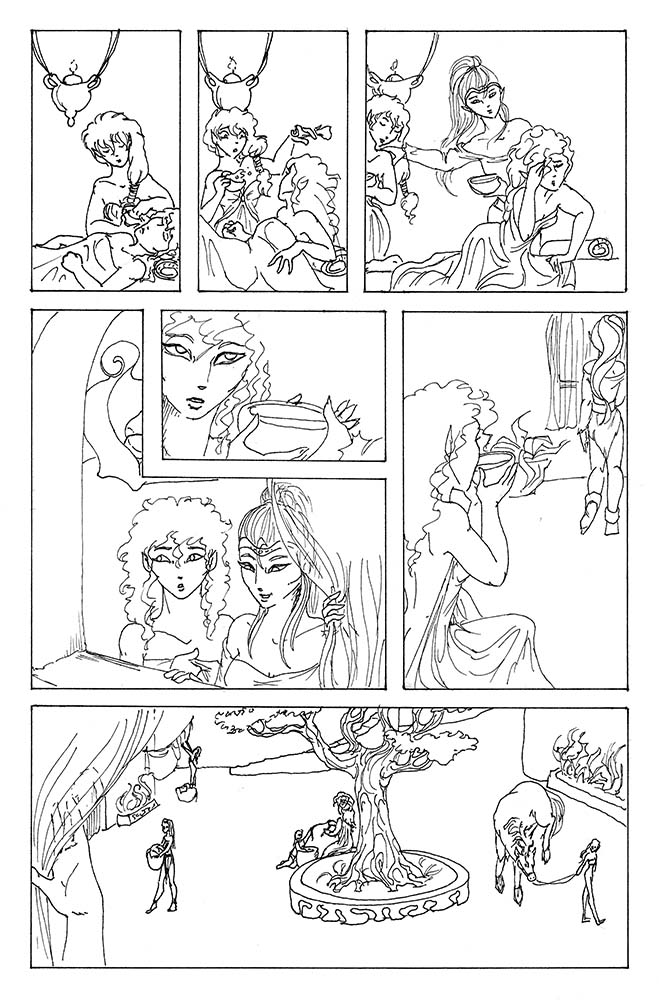 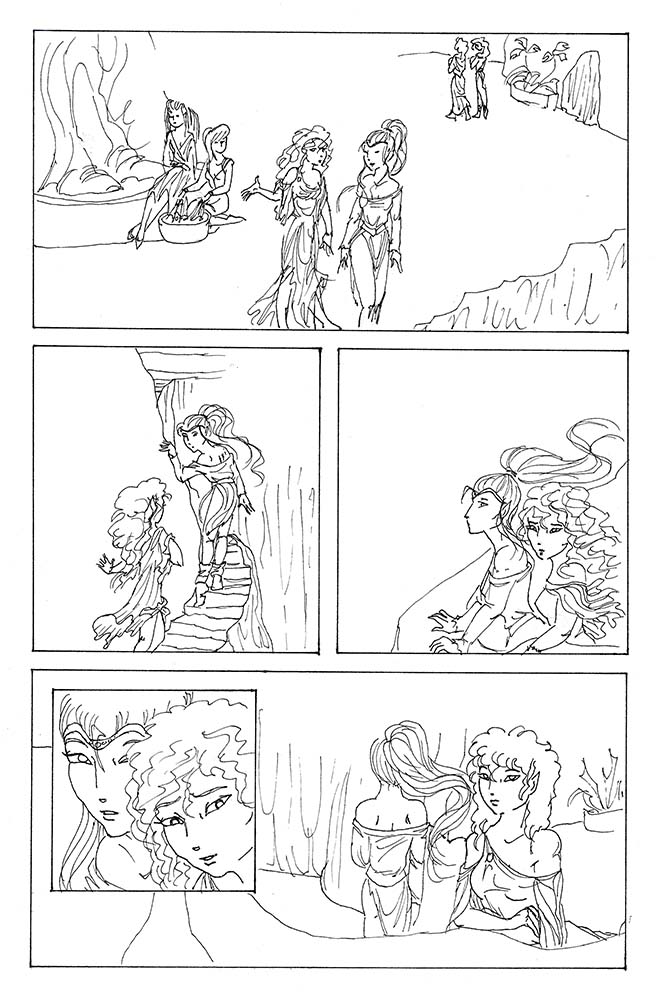 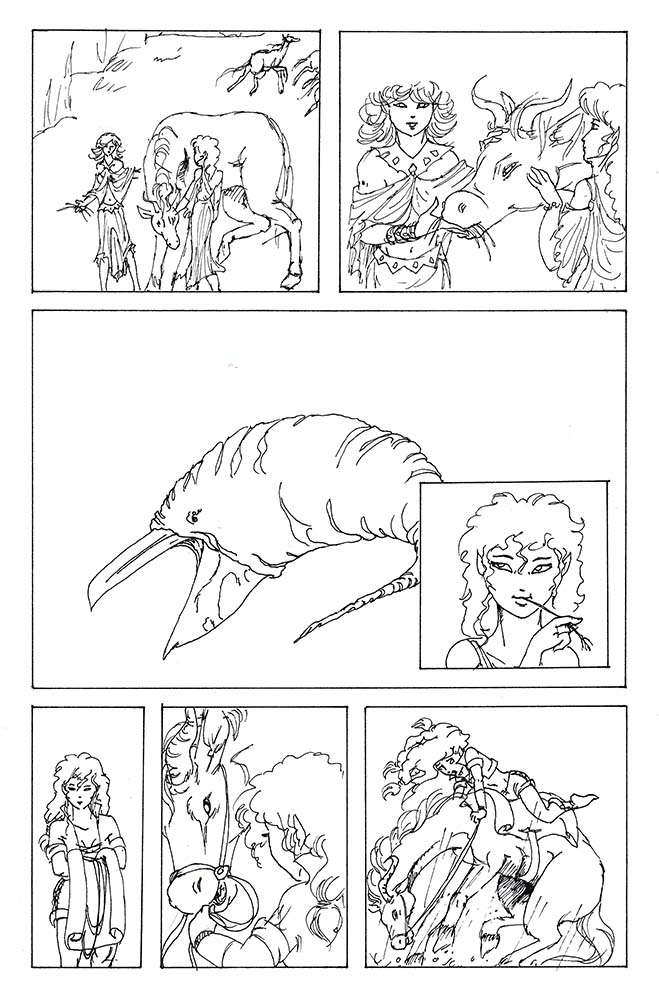 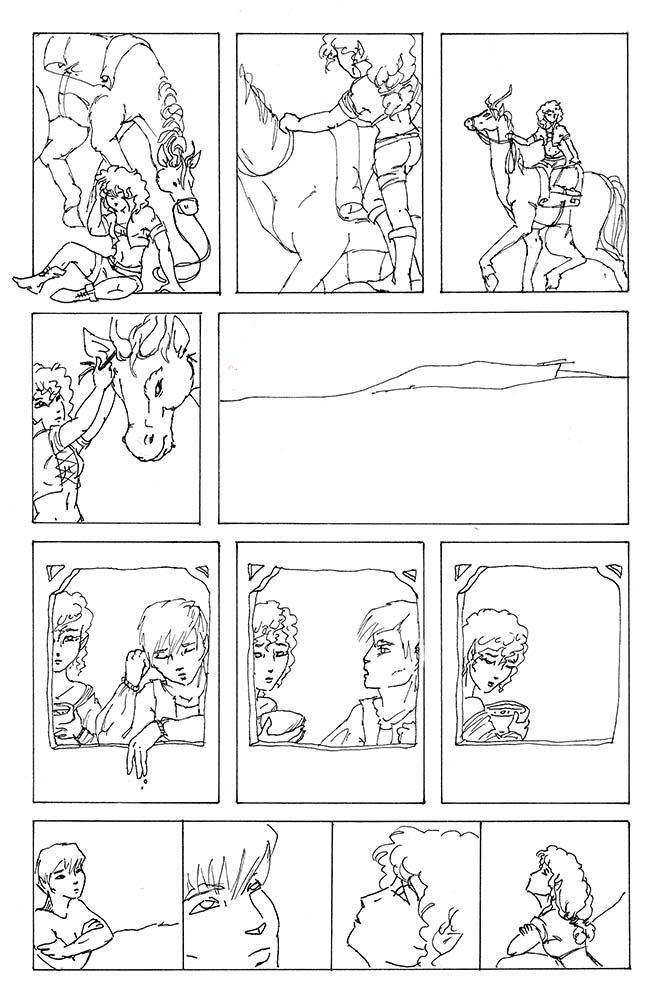 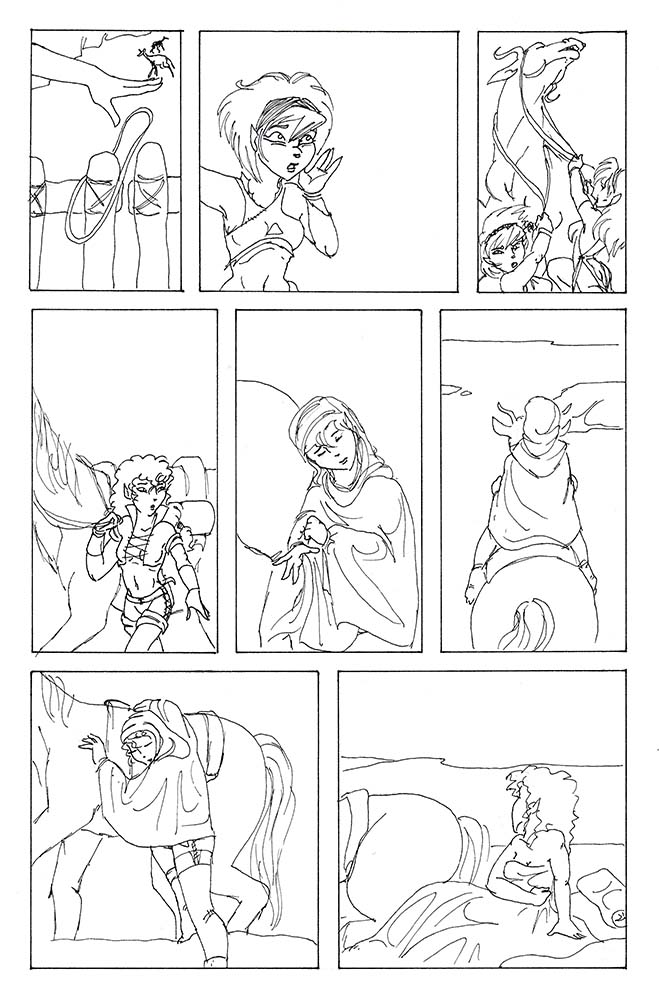 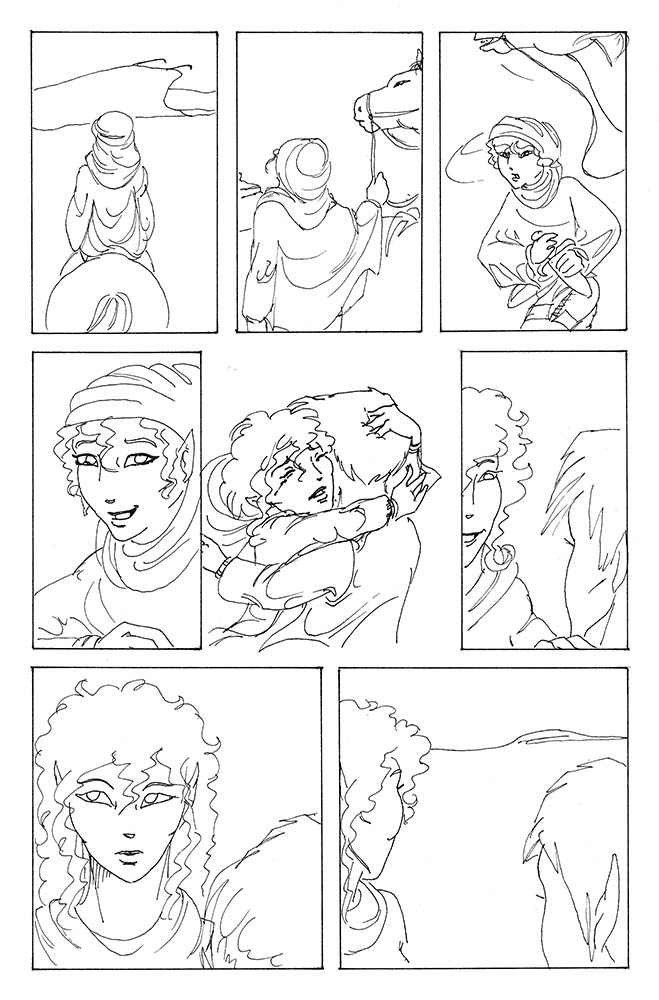 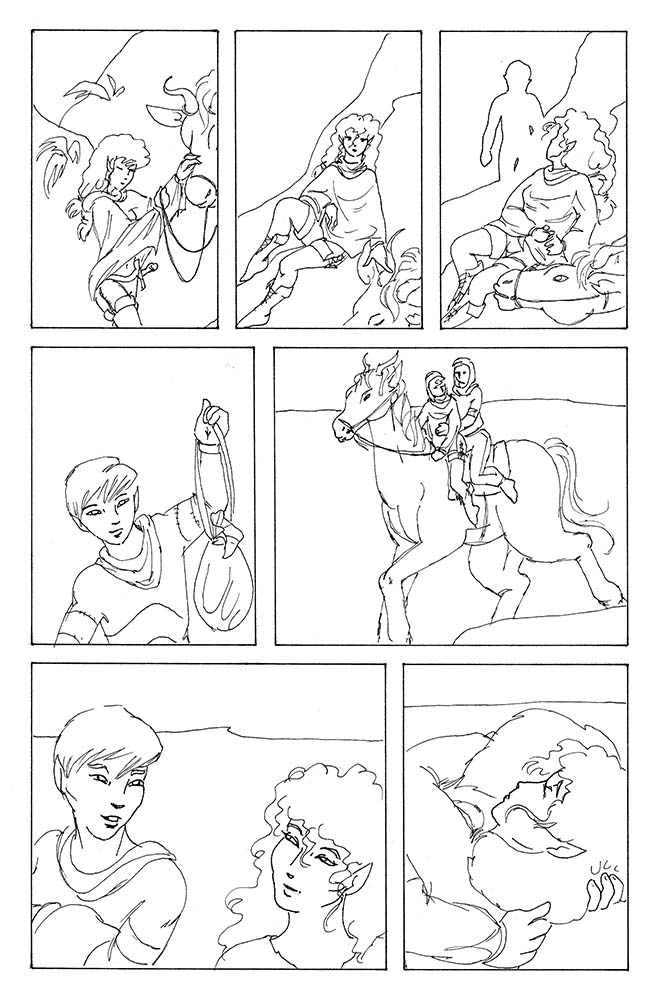 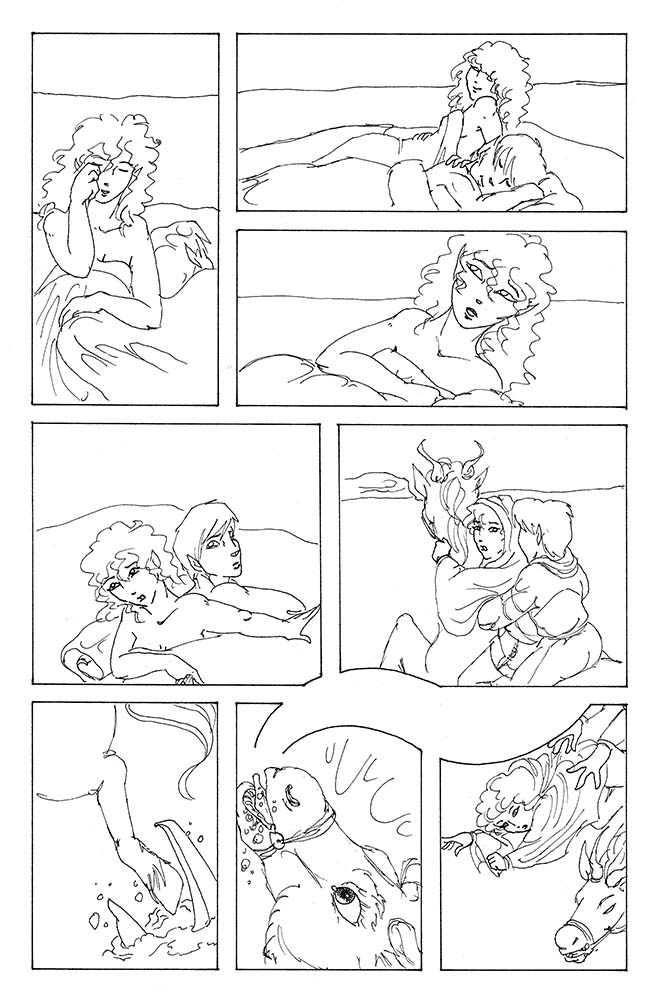 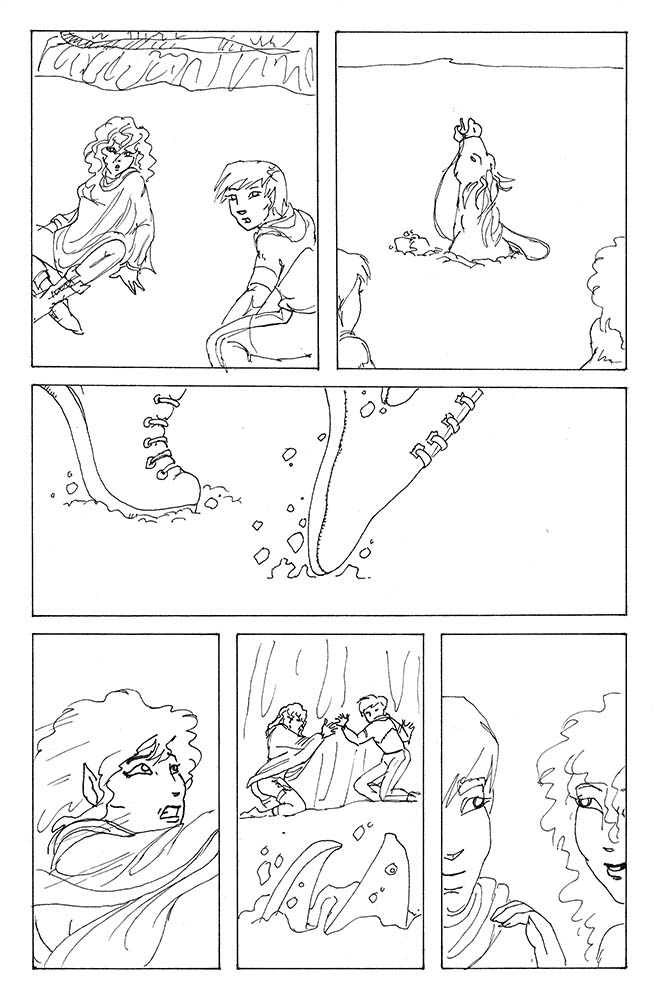 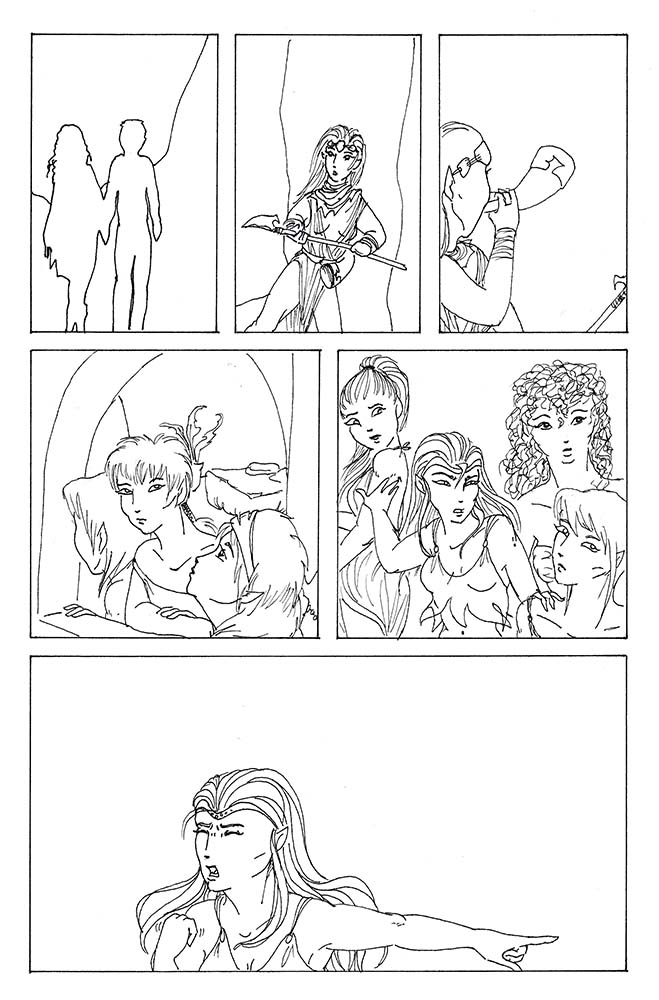 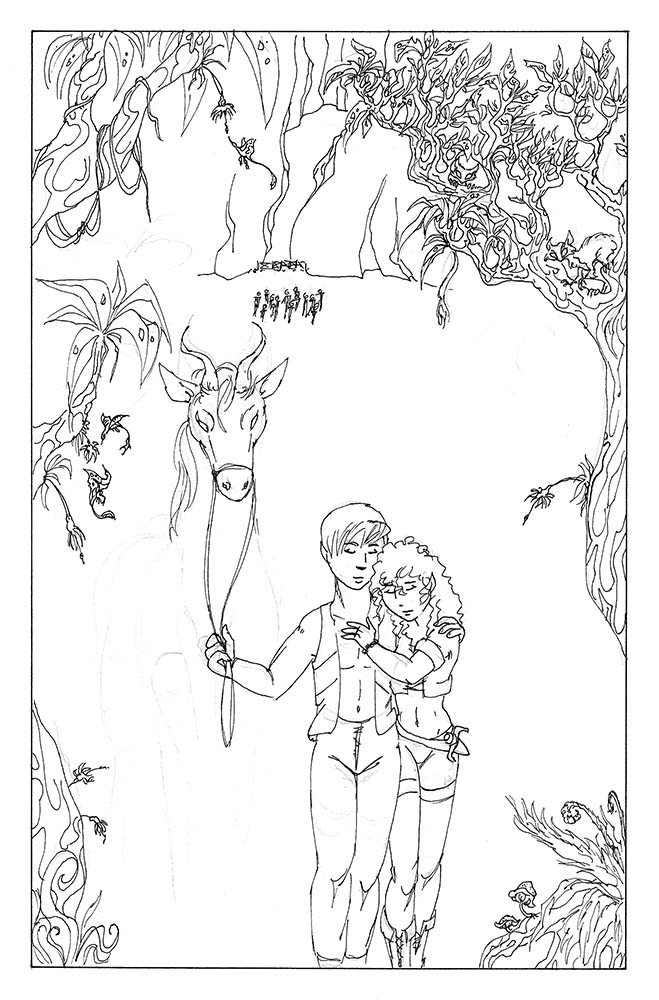